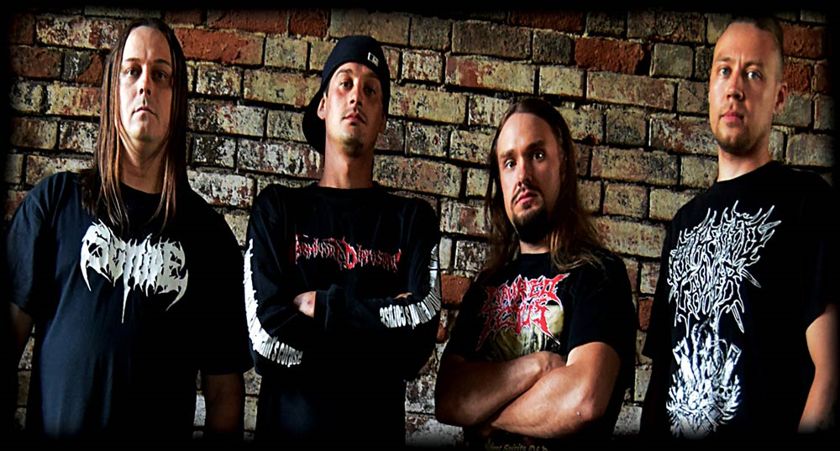 The world may seem to be in a permanent state of change and uncertainty at the moment, but there are still some things that you can trust. When the primal roar of Aborted Fetus shakes the Ural Mountains then you know that an album of monstrous death metal is about to be unleashed. The passing years become the passing decades but these Russian beasts just get heavier and heavier with the passage of time and no-one is going to be disappointed by their latest invocation of evil.

Pyramids Of Damnation is the seventh full length album from Aborted Fetus and it demonstrates an unflinching dedication to the art of death. Featuring some of the heaviest songs that the band have ever recorded, steeped in the rites and rituals of ancient Egypt and the flesh ravaging curses of vengeful gods, it captures an atmosphere and intensity that goes beyond anything the band have released before. Songs like ‘Locust Of Death’ and ‘Fire Spreading Over The Earth’ take everything to another level, with breathtaking riffs, intimidating power, howling solos and subtle shades of chilling eastern magic. Aborted Fetus have become one of the most potent death metal bands on the planet; the living, breathing, bleeding embodiment of the genre – defining and refining the meaning of death.

The alliance between Comatose Music and Aborted Fetus remains unbreakable and on September 11th they will let loose Pyramids Of Damnation onto the defenceless world; an elixir of life for fans of bone-breaking heaviness and extremity...a sentence of death to the weak.

The unstoppable force of Aborted Fetus has returned once more and damnation awaits!

Once more the cold winds of death begin to howl in the Ural Mountains, screaming through the lonely ravines, sweeping through the shadowed forests, racing with an insatiable hunger from their lofty eyrie of stone, out into the world of bone and blood. The winds bring tales of an ancient civilisation torn asunder by plague and pestilence, broken beneath the cruel hand of a vengeful god. They whisper the secrets hidden in long forgotten tombs and recite the rituals of dark magic from distant lands of sand and dust. They come to fulfil a promise made in times of myth and legend – an unbreakable covenant of death...

The decades pass but the unmitigated brutality of Aborted Fetus remains steadfast. The Russian masters’ dedication to the art of death is unflinching and unquestionable. Yet with each album they bring new flavours to their savage concoctions, new stories, new atmospheres and experiences, fresh twists to their iron clad riffs. Their seventh full length album, Pyramids Of Damnation, takes us to the desert sands of ancient Egypt and subtle shades of eastern magic slip between the unmistakeable hammer blows of power. The guitar solos of Alexander ‘Meatgrinder’ Andreev are emotive laments that sing above the surging darkness below and tracks like ‘Tomb Of Damnation’ create an atmosphere more captivating than the band have ever invoked before. However Aborted Fetus have never been heavier than they are on ‘Abscesses On My Body’ and ‘Locust Of Death’, never more intense and unforgiving than they are on ‘Fire Spreading Over The Earth’, with its world rending riffs. Pyramids Of Damnation represents a new peak for Aborted Fetus; it seems that after twenty years of matchless consistency they have discovered new, deep wells of inspiration, under the desert moon.

Comatose Music will unlock Pandora’s Box on September 11th, setting free this torrent of horrors to ravage the world – and death metal fans will welcome the wave of darkness with open arms. With Pyramids Of Damnation Aborted Fetus have crafted an album that will tower imperiously above most other attempts at delivering brutality and heaviness this year. This is a genuine masterpiece of death metal that will sink its hooks into your soul and never let go. And through all the blood and all the pain, you’ll be begging for more... 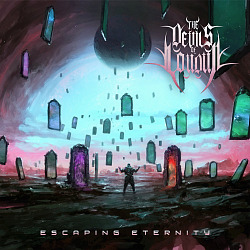 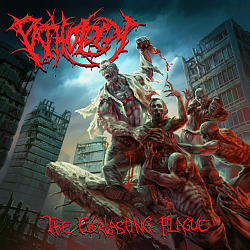 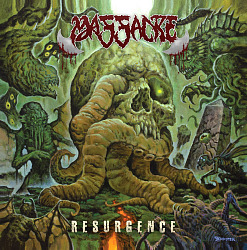 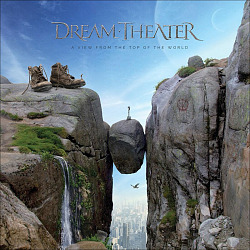 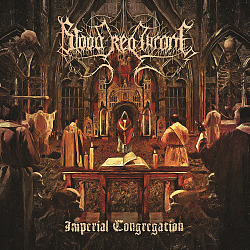